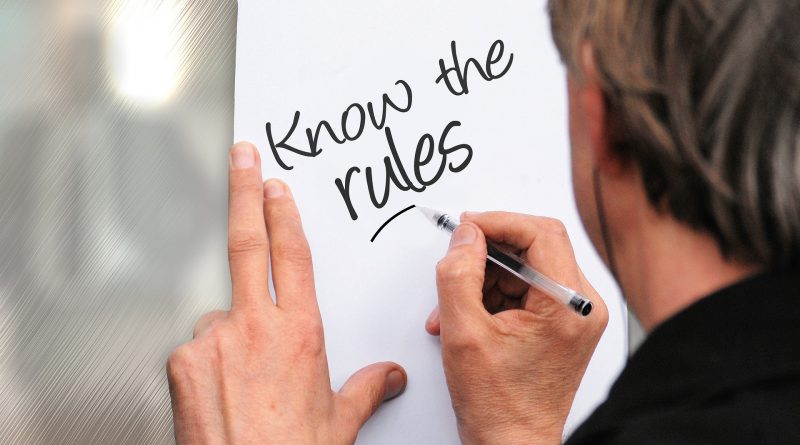 This is the version of CEOI Regulations approved at the IC meeting during CEOI 2019. Text written in italics contains comments that are not a part of the Regulations.

The International Committee (IC) of the CEOI consists of the eight team leaders and of a representative of the host country who chairs the meetings of the IC. A host who is willing to organize a CEOI in a given year in their country has to announce their intent at least one year before that CEOI (i.e., during the competition days of the previous CEOI). Selection of the next host is made by the IC by a majority vote.

A revision of the CEOI Regulations is adopted by the IC by a 2/3 majority vote.

As a reminder, a quote from the current IOI Regulations:

A contestant eligible to compete in IOI is a student who

Each contestant must be selected based on their results in national competitions.

A national delegation consists of up to four eligible contestants, a team leader, and at most one deputy leader. Additionally, a delegation can be accompanied by any number of guests.

The Scientific Committee (SC) consists of a chairperson and of a number of experts (SC members) from the host country. It becomes active well before the beginning of the Olympiad and has the task of selecting and preparing proposals for competition tasks, including test data and grading schemes. The SC is expected to prepare at least two backup tasks to be used if some of the proposed tasks are rejected by the GA.

The General Assembly (GA) is composed of the team leaders of all participating countries (including guest countries) and of a representative of the host country who chairs the meetings of the GA. GA meetings are held in English.

Before each contest day, the SC presents the GA the proposal for competition tasks and optionally also short descriptions of proposed model solutions and additional details on the tasks. The GA familiarizes themselves with the tasks and then votes on accepting the proposed tasks (by a simple majority). If the proposal is not accepted, the SC presents one or more backup problems and the GA discusses the options and takes votes until some problem set proposal is accepted. After a problem set is accepted, the GA may still suggest minor changes to the problem statements. These changes should improve the clarity of the problem statement without changing the nature of the task. In particular, these changes cannot imply changes in test data or other related materials prepared by the SC.

The competition consists of two rounds, taking place on different days. In each round the working time is five hours and the contestants are given three problems to solve. Contestants can use the provided programming languages to implement solutions to competition problems. The solutions are evaluated and scored automatically using test data prepared by the SC. During the competition the contestants have the option to submit questions and clarification requests to the SC. All public announcements made by the CEOI authorities to the contestants must also be provided in written form.

The contestants must have the option to use their native language. In particular:

Generally, the contents and the form of the CEOI tasks should be guided by the IOI syllabus.

After the competition, the contestants and team leaders must be given the access to data that will enable them to verify whether their solutions were evaluated correctly. If a team leader does not accept the results of the evaluation and cannot come to an agreement with the SC, the team leader can submit an appeal. The appeal and all relevant data (anonymised if possible) must be presented to the GA by the chair of the SC or the chair of the GA. The GA then takes the final decision on the appeal.

Each contestant should receive a certificate of participation. The medals, certificates and other prizes should be given to the contestants at the official closing ceremony.