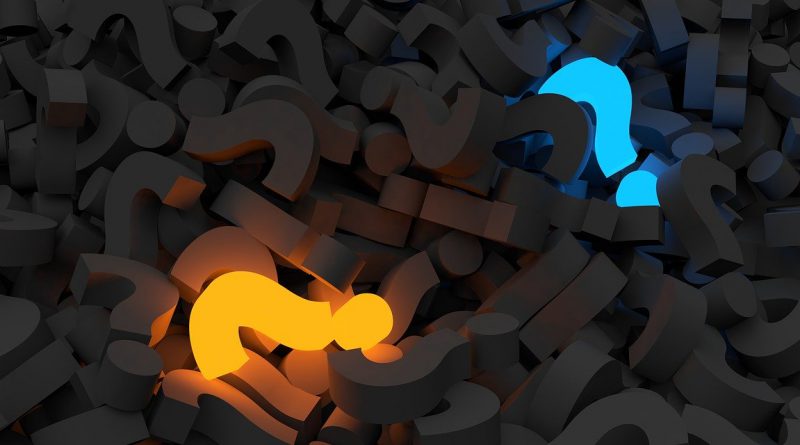 The Olympiad is organized by the Ministry of Education or another appropriate institution of one of the eight Central European countries. According to the rules accepted by the initiators of the CEOI, teams of eight Central European country, i.e. Croatia, Czech Republic, Germany, Hungary, Poland, Romania, Slovak Republic and Slovenia, are invited as regular participants. Moreover, the host country may invite guest countries and a second team from the host country, sharing the same team leader. The International Committee (IC) of the CEOI consists of the eight team leaders, and a representative of the host country, who chairs the meetings of the IC. A host which is willing to organize a CEOI in a given year in its country, has to announce its intent at least one year before that CEOI (during the previous CEOI competition days). Selection of the next host is made by the IC by a majority vote. Revision of the Regulations of the CEOI is adopted by the IC by a 2/3 majority vote. Enlarging or decreasing the set of CEOI countries can only be adopted by consensus.

CEOI aims at motivating secondary school students of Central Europe to: get more interested in informatics and information technology in general, test and prove their competence in solving problems with the help of computers, exchange knowledge and experience with other students of similar interest and qualification, establish personal contacts with young people of the Central European region. Additionally, the CEOI may: provide training for the students participating in the International Olympiad in Informatics (IOI), initiate discussion and cooperation in informatics education in the secondary schools of the Central European countries.

Each team is composed of up to four secondary school students, team leader and deputy team leader. Only the cost of travel to and from the place of the competition should be paid by teams; all local expenses are covered by the organizers. Accompanying persons and observers are welcome, but they should pay for their stay. Interested people are advised to contact the local organizers. The official language is English. Students may use their native languages. Programming problems will be formulated in English and then translated by the team leaders to the native language of their team. Both versions will be given to the students. Team leaders must be able to speak and write in English, as well as the language of their team. Only the computers and software with built-in help facilities provided by the organizers may be used in the competition.

Students (contestants) have to be in school during the year when the contest is held and at most 19 years old. The team leader will be a member of the General Assembly. Observers and persons accompanying a delegation have to pay a fee.

General Assembly (GA) is composed of the team leaders of the participating countries and the president nominated by the host country. General Assembly selects problems to be solved in the competition from a set of problems prepared and proposed by the Scientific Committee. The selection procedure is the following: The chairperson of the Scientific Committee distributes the proposals for competition tasks and presents short descriptions of proposed model solutions. Their number equals the number of problems to be solved by the contestants. The GA members may either accept or, in case of a major ambiguity of formulation or other serious reasons, deny the proposals by voting. When and if a proposal is denied, another prepared proposal will be offered to the GA. For such cases, the Scientific Committee should prepare at least two extra proposals for each round. The text of the accepted proposals must not be changed by the GA, except for minor rephrasing that is needed to avoid smaller ambiguities. The selected problems will be translated by the team leaders into the native languages of the teams.

The Scientific Committee (SC) consists of a chairperson and a number of experts (SC members) from the host country. It becomes active well before the beginning of the Olympiad and has the task of selecting and preparing problem proposals. A further task of the Scientific Committee is to test and evaluate the solutions of the contestants.

The competition consists of two rounds in two days. In both rounds the working time is five hours and the contestants will be given three problems to solve. The selected problems will be translated by the team leaders into the native languages of the teams. Contestants may submit written questions to the Scientific Committee concerning the formulation and interpretation of the problems during the initial period of each competition round. Contestants may use their native language when asking questions; further details will be regulated by each year’s competition rules. The host country publishes competition rules that include the description of the competition environment and details on the course of competition at least one month before CEOI starts. No special hardware requirement or software packages (e.g. graphic packages) will be needed to solve the problems. Generally, the contents and the form of the CEOI tasks is guided by the IOI syllabus. The whole communication between the CEOI authorities and contestants will be in a written form.

When the working time is over, the solutions of each of the contestant will be checked by an evaluator. The evaluation is based on the test data and the responses of the programs only. The evaluation procedure concludes with the meeting of the Scientific Committee, where the evaluation reports are discussed. Potential disagreements are dissolved by voting. Achieving a proper and balanced evaluation is the responsibility of the Scientific Committee. If a team leader does not accept the results of the evaluation, he/she may appeal to the General Assembly. Finally, the president of SC or IC presents the anonymous results to the General Assembly to take final decisions.

The General Assembly will determine the minimum scores for the gold, silver and bronze medals. The proportion of these gold, silver and bronze medals should be approximately 1:2:3. About 50% of the contestants should receive medals. Each contestant will receive a certificate of participation. The medals, certificates and other prizes will be given to the contestants at the official closing ceremony.