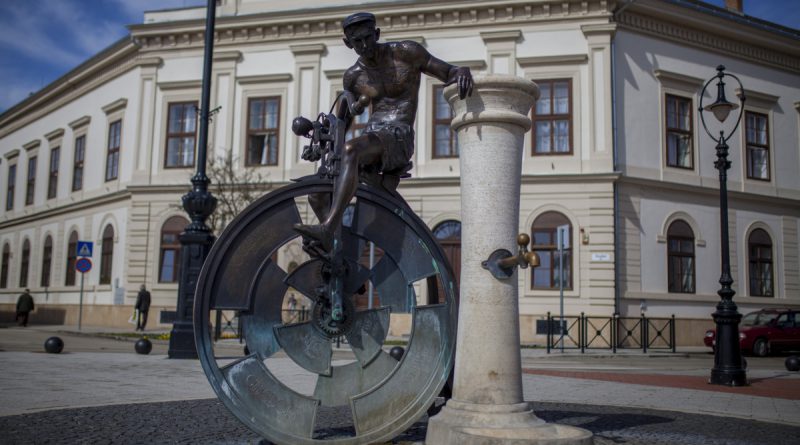 Nagykanizsa (Croatian: Velika Kaniža, German: Großkirchen, Großkanizsa, Turkish: Kanije) is a city in Hungary in the center of the Somogy-Zala hills, lying between the western corner of the Lake Balaton and the Croatian and Slovenian border. At the same time, this pulsing border town, with its 55,000 inhabitants, is the center of the southwestern Transdanubian region. It’s also the traditional transitplace of trade and tourism, heading for or arriving from the Adriatic and Italian harbours.

The name Kanizsa was first mentioned in a document in 1245. It is of Slavic origin (Knysa), and means “belonging to a prince”. It refers to the fact that the region was the property of an aristocrat.

The city’s oldest Roman era ruins were uncovered in the 1960s. Later, during the Middle Ages, it became one of the most important strongholds of the Hungarian Kingdom. The fortress had a s

ignificant role in the southern shield line of Hungary, keeping the whole of Western Europe safe from the attacks of the Ottoman Empire.

The city started a new phase of large-scale development in the 1860s. The railway connecting Nagykanizsa with Vienna, Budapest, and Rijeka was constructed at that time. There was rapid development in industry as well.