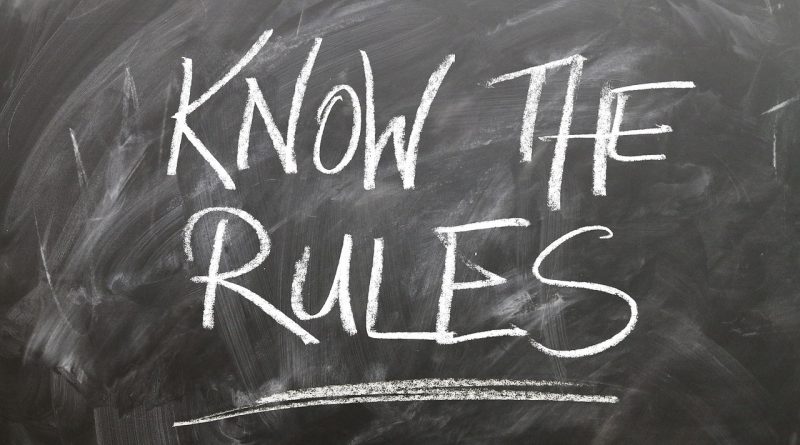 Noteworthy changes and updates to the 2019 version

The tasks are designed to be of algorithmic nature. They may be of the following types:

Output-only tasks will not be used in CEOI 2020.

For batch and interactive tasks, the following limits are enforced.

Contestants submit solutions to the contest server via a web-based submission system running on that server.

For tasks which require programs as solutions, the submission facility will accept C++ source files.

If a run of a solution returns an exit code other than 0 for any reason, it is judged as Runtime error.

Points are awarded only for correctly solved groups of inputs. If there are special grading rules for the task, the scoring will be clarified within the problem statement.

If a contestant submits more than one solution for the same task, the solution that scored the maximum number of points counts.

Each submission is always tested on all example test cases, but giving 0 pont in the report. The results of these tests have no influence on the scores. In particular, it is possible to fail an example test case and still gain a non-zero score for the task.

Contestants will receive full feedback for every submission. Namely:

Contestants may ask the support staff for assistance at any time by raising their hand. This is recommended in case of computer or network problems, requests for additional blank papers, and bathroom breaks. Contestants should not leave their seats until allowed to do so by the support staff.

Task-related questions must be phrased as positive yes/no questions. These questions will be answered with one of the following:

Technical and contest-related questions and comments may be phrased arbitrarily and the Scientific Committee will answer them appropriately. See below for an example.

The Scientific Committee may need to make an announcement during the competition. These announcements will be made in English and they will be both published on the competition server and announced verbally in the contest hall. If a contestant cannot understand the English announcement, they can send a clarification request asking for a translation.

Due to COVID-19 pandemic, competition will be provided as proctored online competition. Team leaders of all participating teams are responsible for obeying the rules and to act on behalf of CEOI 2020 Jury where Jury’s physical presence is required.

During the contest, communication is allowed only with room supervisors and the Jury.

It is the responsibility of the country team leaders to create the same competition environment for contestants participating online. This means:

It is also the team leaders’ responsibility to ensure that the Competition Supplies are provided and the Fair Play rules are fulfilled at each competition site.

In order to ensure a fair competition, submitted programs are not allowed to:

During the contest, contestants are not allowed to:

All Fair Play limits do apply during the practice session as well. Violation of these rules may be grounds for disqualification.

During the contest days, the organizers will provide:

During the onsite practice session all keyboards, mice, mascots and dictionaries must be submitted to the Technical Committee for approval before they can be installed and used. After the practice session, and again after the analysis session after day 1, these items must remain on the contestant’s desk. After the second competition day, the contestant is responsible for collecting all their belongings.

Any attempts to bring any other items unlisted above into the competition rooms are considered cheating. In particular, the following items are strictly prohibited in the competitions:

Every appeal will be reviewed by the Scientific Committee and the team leader will be notified about the committee’s decision. All appeals and their resolutions will be summarized at a General Assembly meeting.

In the event that a mistake is discovered in the grading of a task, the mistake will be corrected and the submissions of all contestants will be re-graded and re-scored, whether or not the scoring of that particular submission has been appealed. Note that re-scoring may result in a higher or lower score for any contestant.